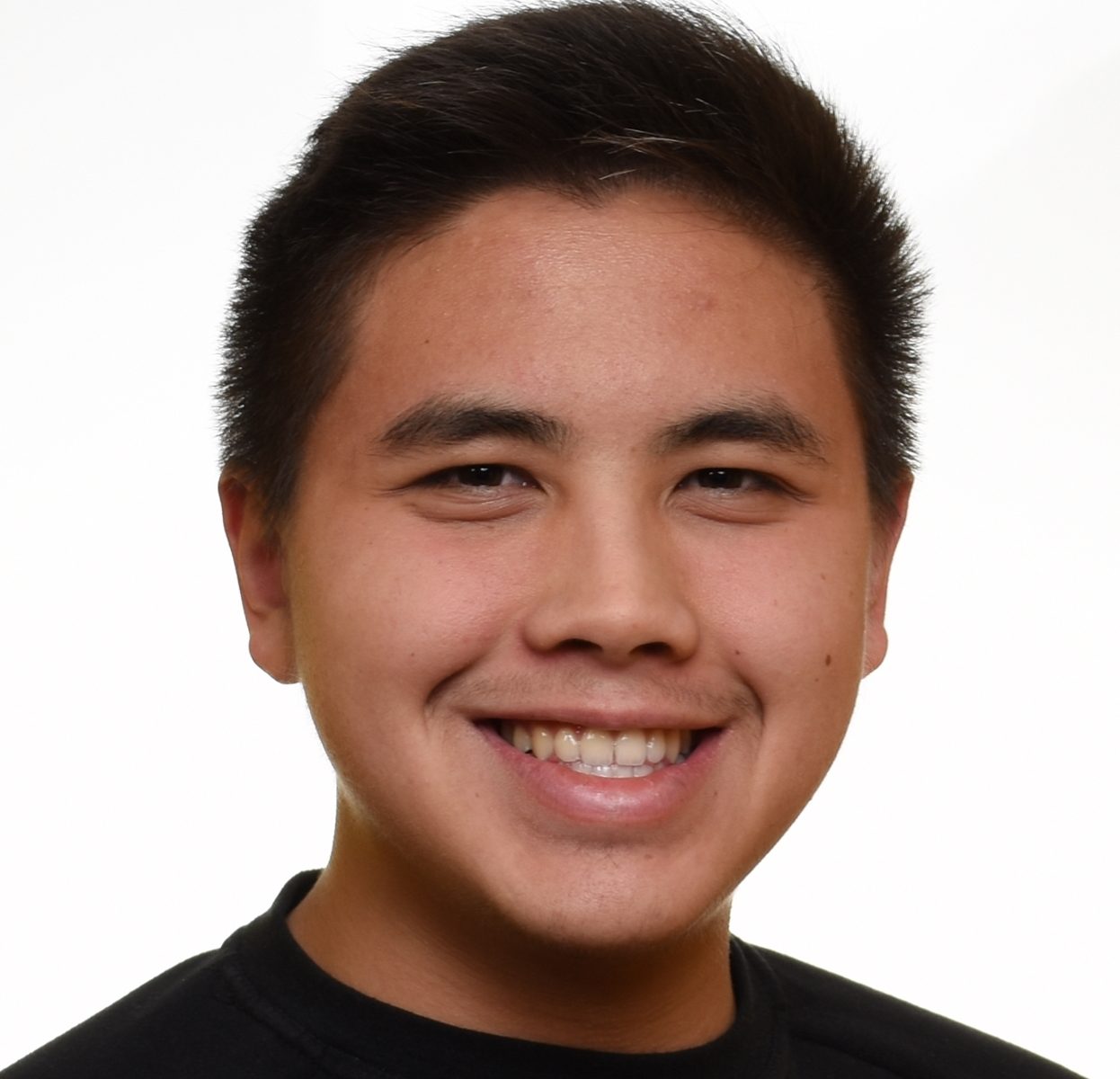 
I was born on September 25, 2003 in Aigle, from a Thai mother and a Swiss father. I grew up in Troistorrents, which is a village in the Val d’Illiez. Very early, my father introduced me to downhill skiing in Morgins, then to ski touring.

After practicing several sports (skating, swimming), I chose to play soccer in addition to skiing. I did my first high mountain race in 2013 with my dad and his cousin (photo1). It is one of the most beautiful ski touring runs in Switzerland. We go up by train to the Jungfraujoch to ski down the Lötschenlücke to Blatten. My first big competition in ski mountaineering was the youth patrol (photo2) in 2016. It is the equivalent of the “Patrouille des Glaciers”. I did the race with my classmate Alexandre. I was then able to join the SSAT, which allows me to compete in world cup races and world championships. Unfortunately, I was not able to qualify for the Youth Games in Lausanne, but that was only a postponement, my goal now is being to aim for the Olympic Games in Cortina in 2026.

I currently play for FC Troistorrents in the Junior A team, either on defense or in the middle. What I particularly like about soccer is the team spirit.

After having completed all my classes in Troistorrents, I am currently studying at the business school in Monthey in order to obtain a professional matriculation certificate, which will then allow me to go on to higher education. My goal is to become later a sports journalist, either on radio or television. I had the opportunity to do internships at Radio Chablais and then at Canal 9.

We go on holiday in Thailand every two years or so. It’s an opportunity to be reunited with the family. My mother is from Yanta Khao, which is a village about 20 kilometers away from Trang in the south of Thailand. I became a little monk in 2014 at the Gretzenbach temple (photo3).

This summer, I enjoyed making trail in our beautiful region. That’s how I could discover huts in Valais. I ended the season by participating at the trail of the Dents-du-Midi (32km) where I finished 3rd of my category (photo4).

My goal for the next season is to be able to progress while keeping the pleasure of doing sport. I can thus count on the advices of my coach, Georges Oguey who did the Patrouille des Glaciers in 7h30 about ten years ago. I’m also lucky enough to be able to benefit from the support of Jean Pellissier Sport for the equipment. 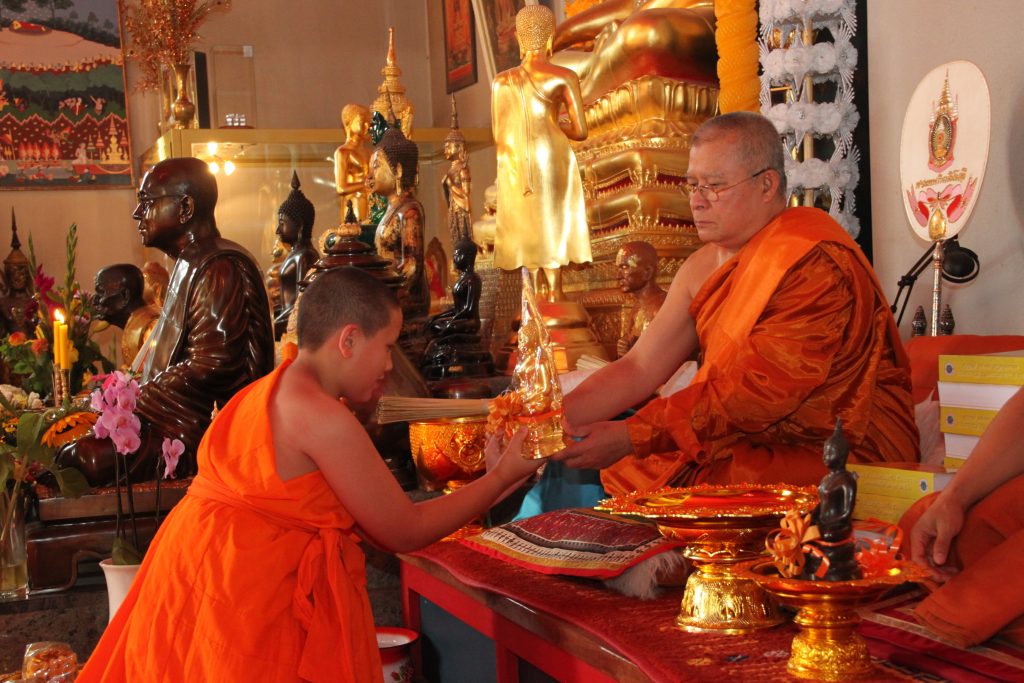 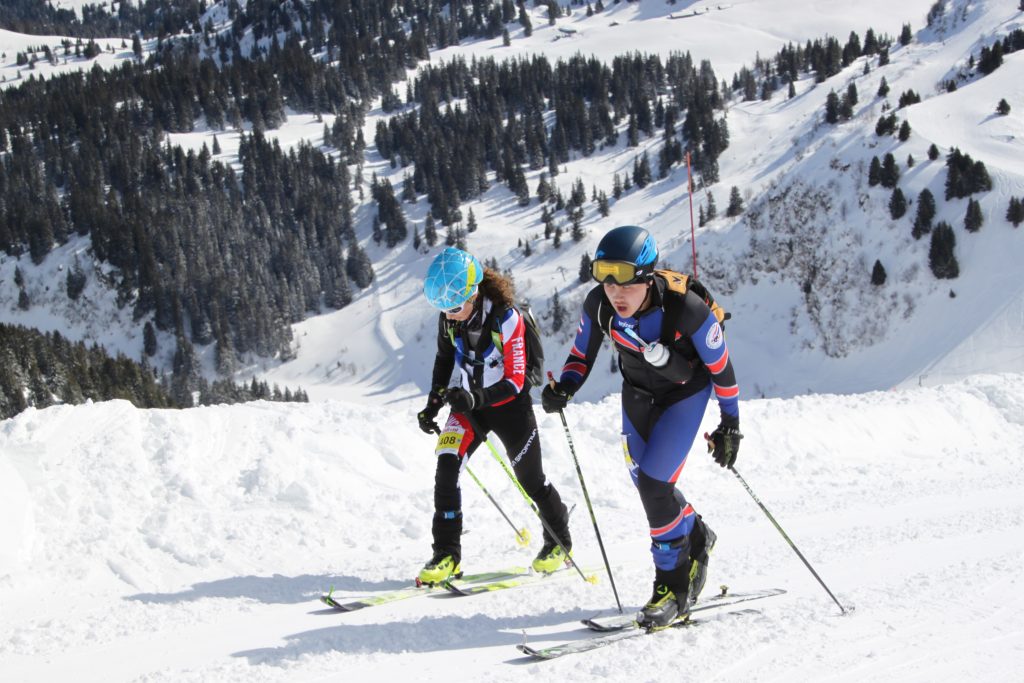 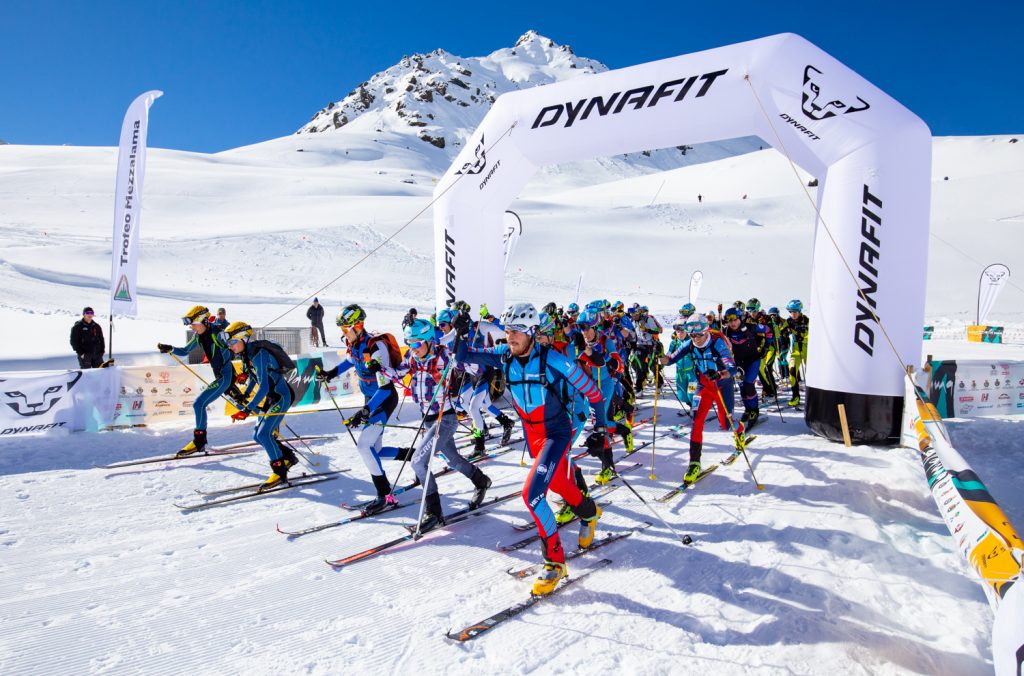