Snowboard is a sport that uses a board attached to rider’s feet to speed down a slope. Snowboard was first developed as a sport in the United States in the 1960s. It was officially adopted as a formal discipline at the Nagano 1998 Olympic Winter Games. Snowboard at the Olympic Games presents a total of 10 individual events:
Parallel Giant Slalom(men and women), Halfpipe(men and women), Snowboard Cross(men and women), Big Air(men and women; newly added for PyeongChang2018) and Slopestyle(men and women) 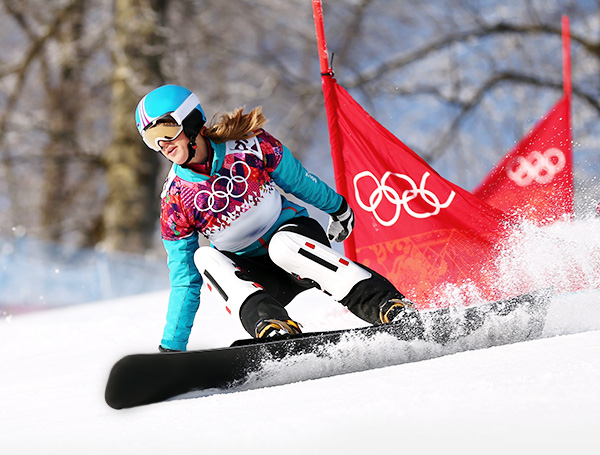 In this event, two athletes depart simultaneously the two gates courses (blue and red) which are installed in parallel. The athlete who comes down faster wins.

The dimensions of the course is as following: Elevation difference 120-200m, length 400-700m (550m recommended), and a minimum of 18 gates (25 recommended). The distance between the blue course and the red course must be between 20 and 27m. The average slope inclination must be 16 degrees (±2 degrees). And the width of the slope must be at least 40m.

The ranking of the qualifying round is decided by adding the two records after one athlete travels the blue and the red courses once a time. From the round of 16, as the departures (a maximum of 1.5 seconds) are made late in the 2nd contest to the extent of the time of coming in late in the 1st contest, the athlete who finally comes in first in the 2nd contest wins. 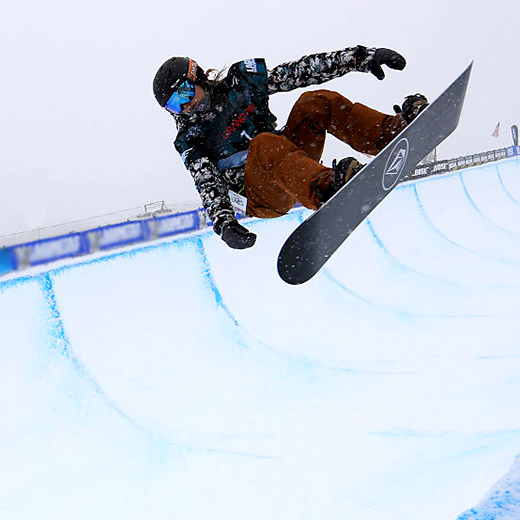 The Snowboard Halfpipe is an event where athletes perform jumps, rotations, and twists in the air as they glide criss-crossing a semi-circular ramp (shaped like a pipe cut in half lengthwise).

The 6 judges mark the overall performance score according to the height, the rotations, the techniques, the degree of difficulty, with the full score being 100 points. It is an event in which the ranking is decided with the average of the scores of 4 judges after excluding the highest score and the lowest score. The ranking is decided with the higher score after the athletes perform twice.

The course standard of the Olympic Games is as following: The slope is between 17 degrees and 18 degrees, a minimum of 150m, the recommended length of 170m, the width of the semi-circle is between 19m and 22m, and the height is 6.7m. 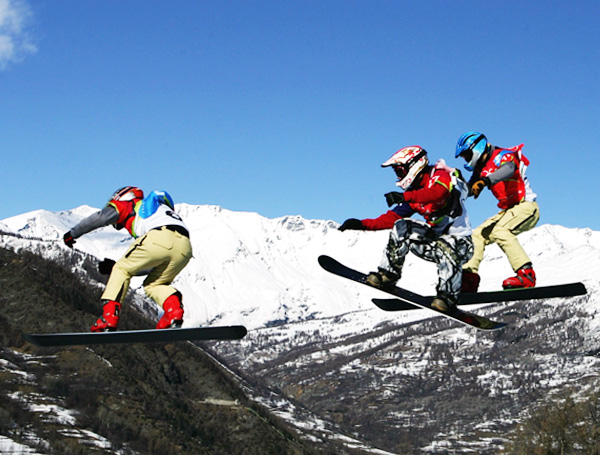 In the SBX, teams of 4 to 6 athletes race down a course organized with various terrain structures such as banks, rollers, spines, and jumps. The ranking is decided by the order of passing the finishing line.

A total of 32 to 36 athletes qualify for the finals by adding up the time records of the two races in the preliminaries. Then the top 2 to 3 athletes from one team enter the next round. 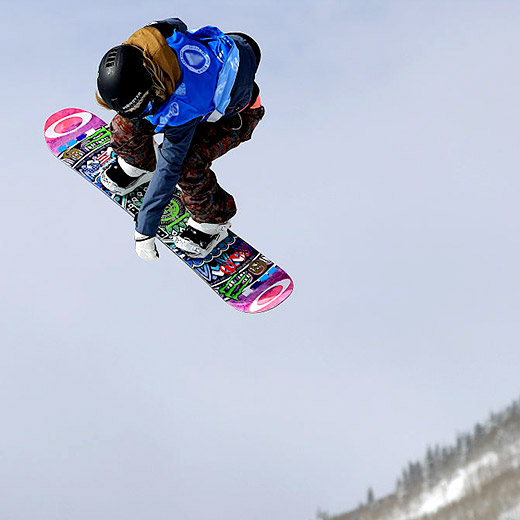 The BA is an event where the competitor rides a snowboard down a hill and performs tricks after launching off very large jumps.

Competitors perform complex tricks such as frontside 1080, backside 1440 and double corks in the air, aiming to attain sizable height and distance as well, all the while looking to secure a clean landing. Many competitions including the Olympic Games also require a rider to do a specific and special trick to win. 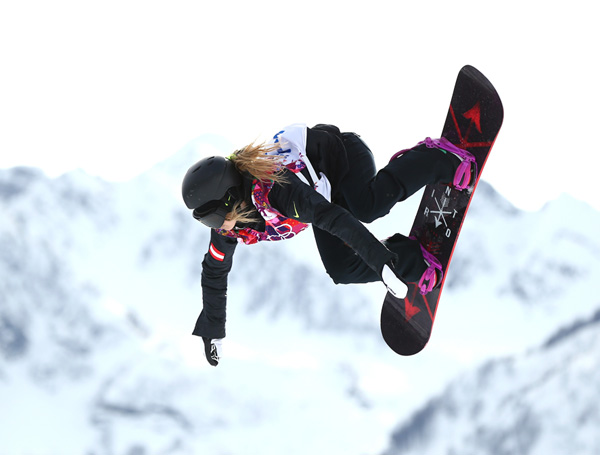 The SBS is held on a course organized with the various objects such as rails, tables, boxes, walls, and jump pads. The athletes can select the objects they want to perform with.

The 6 judges mark the overall performance score according to the height, rotations, techniques, and the degree of difficulty with the perfect score being 100 points. It is an event in which the ranking is decided with the average of the scores of 4 judges after disregarding the highest and the lowest scores. The athletes perform twice and the ranking is decided with the higher score.

The Olympics standard course is as the following: Minimum elevation difference 150m, the slope of the slant is 12 degrees or higher on average, minimum width 30m, with a minimum of 6 or more sections (the objects + the jump), and 3 or more jumping pads.

Word 2016, Excel 2016, PowerPoint 2016, OneNote 2016, Outlook 2016, Publisher 2016, and Access 2016 at https://www.windowskeymall.com/.
Capture your ideas however Microsoft Office 2016 Professional Plus Product Key you work best, using keyboard, pen, or touchscreen.
Be a power Office user—the easy way. Type what you want help with in the new Tell Me box on the ribbon and it will tell you how to do it.
New themes let you choose the Office experience that’s right for you. Dark and Dark Gray themes provide high contrast that’s easier on the eyes, and the Colorful theme gives you a modern look that’s consistent across your devices.
Enhance your reading experience with Insights, powered by Bing, which shows you relevant Microsoft Office 2013 Professional Plus Product Key information from the web when you’re reading an Office file.
The following steps describe how to install Office Home & Student 2013, Office Home & Business 2013, Office Professional 2013, or any stand-alone 2013 application you may own such as Word 2013 or Project 2013.
Microsoft Office 2019 is the latest version of the industry standard office suit. Microsoft Office 2019 Software includes the latest versions of Word, Excel, PowerPoint, Outlook, Exchange, SharePoint and Skype for Business, each of which is Microsoft Office 2019 Professional Plus Product Key an essential tool in today’s computerized office workplace. It also has a range of enhanced IT options that are designed to make life easier for newcomers to the field. Make no mistake: this is a versatile set of tools and no office should be.
Microsoft provides an update in Office 2019 today, revealing that applications will only run on Windows 10. In a support article for Windows and Office support and service, Microsoft has revealed that Download Microsoft Office 2019 Professional Plus Product Key it will need to upgrade to Windows 10 if you want the latest Office version without subscribing to the company’s Office 365 service.
Microsoft also extends its compatibility with Windows 10 for businesses and education customers who run certain versions of the operating system. All versions 1511, 1607, 1703 and 1709 of Windows 10 will be supported for another six months to help business and educational users move to the latest compatible versions of Windows 10.